Year 12 students at Ron Dearing UTC took part in an interactive workshop to teach them vital employability skills to help them progress in the world of work.

The equality and diversity workshop was delivered by staff from RB, the world’s leading consumer health and hygiene company, and one of the UTC’s Founding Partners, to almost 140 students.

Students were encouraged to think about self-awareness, how to understand other people’s personalities and characteristics, unconscious bias and how first impressions may not always be correct. 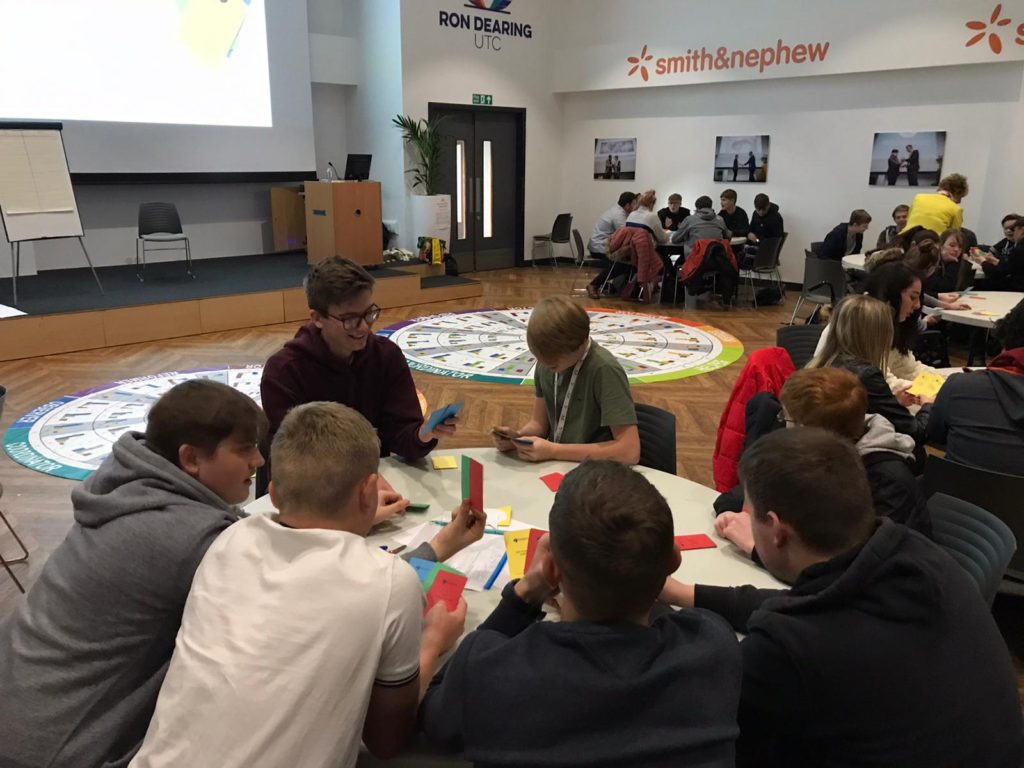 Year 12 Ron Dearing UTC students take part in an equality and diversity workshop delivered by RB, preparing them for the world of work.

The students completed a series of activities and watched videos to challenge perceptions. They also looked at how they would overcome challenges such as speaking to someone whose first language is not English, or how to work alongside and support someone who may be blind.

The workshop was part of a wider project at the employer-led school, which teaches employability skills such as independence, resilience and teamwork, and promotes values required in the workplace, including rule of law, mutual respect and tolerance.

RB’s Human Resources Manager Rachael Starkey, who delivered the workshops alongside the company’s Human Resources Business Partner Rob MacNaught, said: “The workshop is about self-awareness and how you can’t change anyone else, but you can change yourself.

“If an employee has only one style of communication in the workplace, it’s very difficult. We can teach the technical elements, but these skills are more critical to them being able to progress.

“If they are thinking about things like this at this age, it can only be positive. If they go away knowing one more little thing about themselves, it’s job done because we can build on that.” 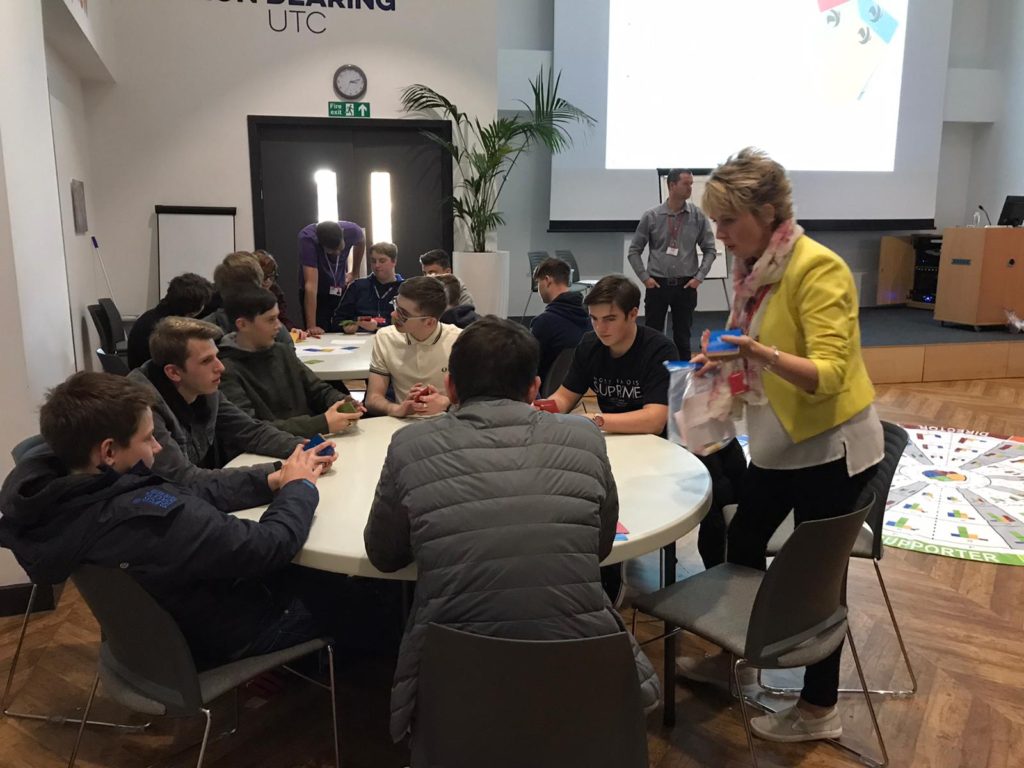 As part of the workshop, students were shown pictures of various people and asked to guess who they were and what they are famous for, including Bachendri Pal, an Indian mountaineer who became the first Indian woman to reach the summit of Mount Everest in 1984, and Andy Hinton, the Vice President of Global Ethics and Compliance at Google.

This exercise demonstrated to the students that perceptions can often be clouded by unconscious bias.

Sam Caley, Joint Head of Sixth Form at Ron Dearing UTC, said: “I hope the students will have more of an understanding of equality in the workplace as a result of this workshop.

“This is about educating them about how first impressions count, how to appreciate other people and how to act professionally.”

He said: “Perceptions don’t always add up to what you imagine with a first impression and the workshop was about learning to understand people, which is definitely a useful skill. It will stand me in good stead when I go into the workplace.” 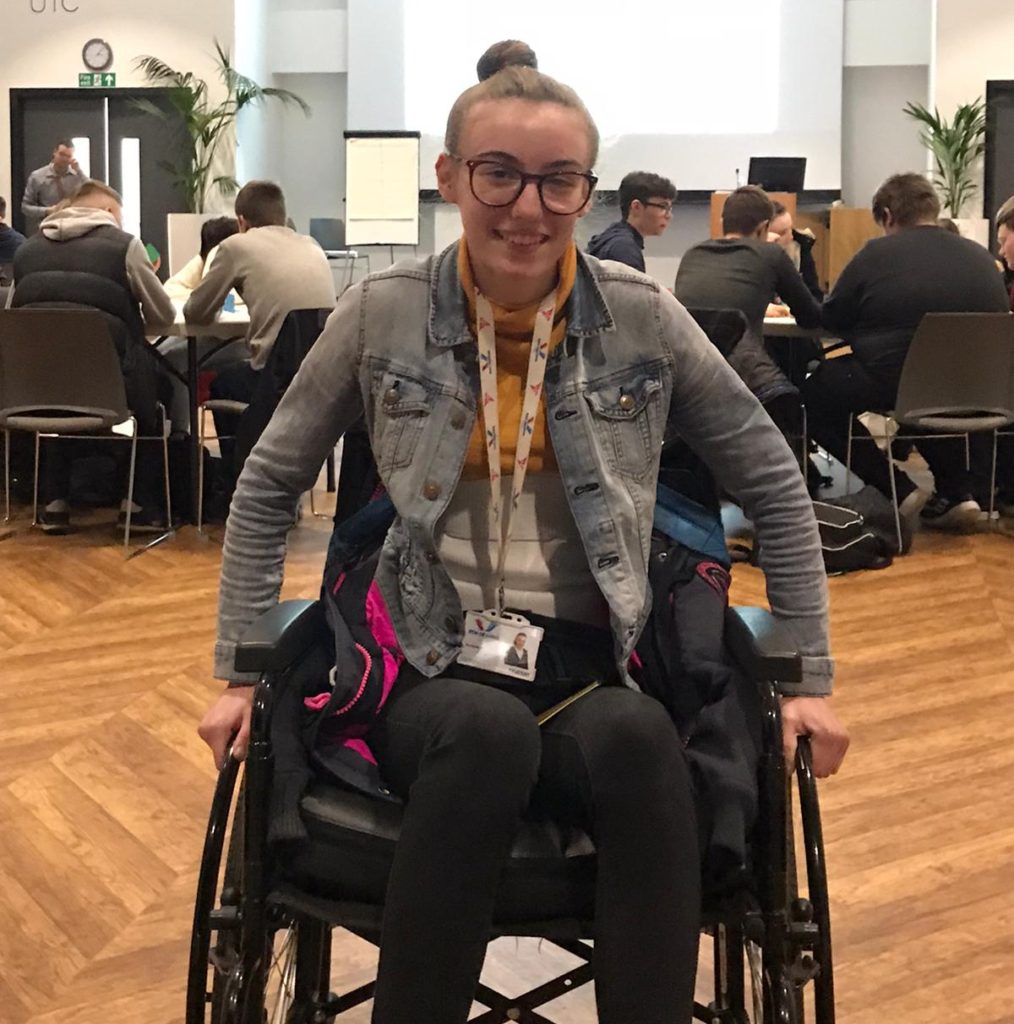 Fellow Year 12 student Kira Hobbs, 17, said: “I’m in a wheelchair and there are things I struggle with which other people find really easy. It’s important to understand others and the workshop was interesting. You learn not to judge people by their appearance.”