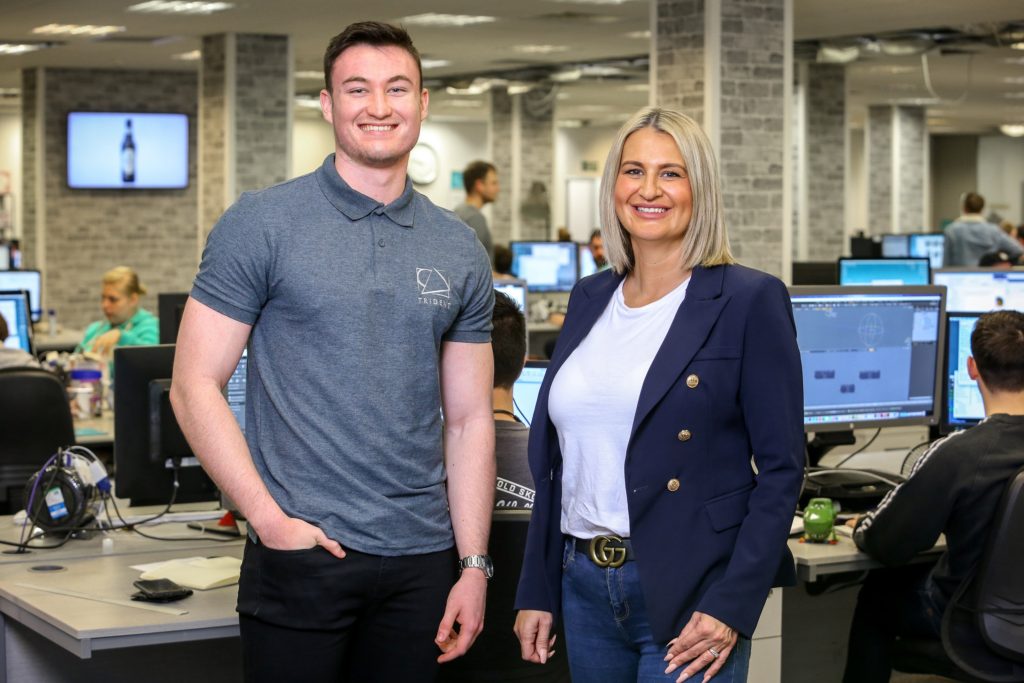 A former student from Ron Dearing UTC has taken up an apprenticeship role with the world’s fastest-growing and most innovative digital brand management business.

Cameron Davies, 18, has joined Sonoco Trident as a Creative Digital Apprentice, based at the company’s headquarters at Kingswood in Hull.

Cameron, who achieved a Distinction and Merit in his Creative Digital technical qualification at Ron Dearing UTC, as well as a Merit in Engineering, said the employer-led school played a key role in preparing him for the world of work.

Cameron, who may have the opportunity to travel to Sonoco Trident’s other bases across the globe in the future, hopes to progress into a marketing role and work up to a management position.

He said: “There is a lot of independent study at Ron Dearing UTC, it’s a lot more hands-on and the school has fantastic facilities. You have more one-to-one time with the teachers, work experience in summer and you learn how to interact with others, as well as how to be ready for the workplace.

“I’m really enjoying my apprenticeship at Sonoco Trident and I’m learning about the software for artwork. This is the right move for me because I’m getting paid and learning at the same time.” 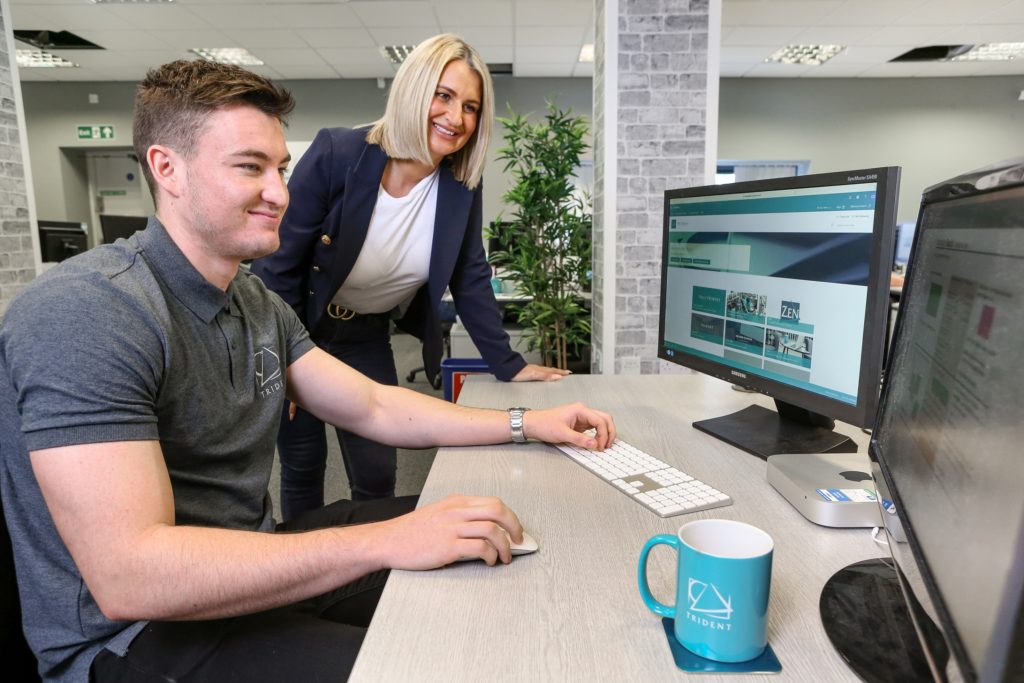 Sonoco Trident, a Major Partner of Ron Dearing UTC, is preparing to launch its new Trident Academy in January 2020, which is focused on all of its early career pathway employees, including apprentices, and Cameron is one of the first to experience it. The academy looks at personal brand, teamwork, how to represent the company and the business’ core values.

Kirsty Bark, Global Talent Manager at Sonoco Trident, said 120 of the 300 employees based at the company’s Kingswood headquarters came into the business through an apprenticeship, internship, work experience, or university route. Three of its directors based in Singapore, Sydney and the United States also came from Hull through one of these routes.

Kirsty said: “We talent-spotted Cameron and he went through a rigorous recruitment process. Ron Dearing UTC is a very forward-thinking school where the curriculum is shaped to fit what employers are looking for. That means its students are absolutely work ready.

“We recruit for attitude, not skills set. We look at who fits in with our culture and who can add value to that. Cameron has all those attributes and has settled in really well.

“Our managers have given great feedback about him and how he is keen to learn new skills, as well as contribute with his own ideas.”