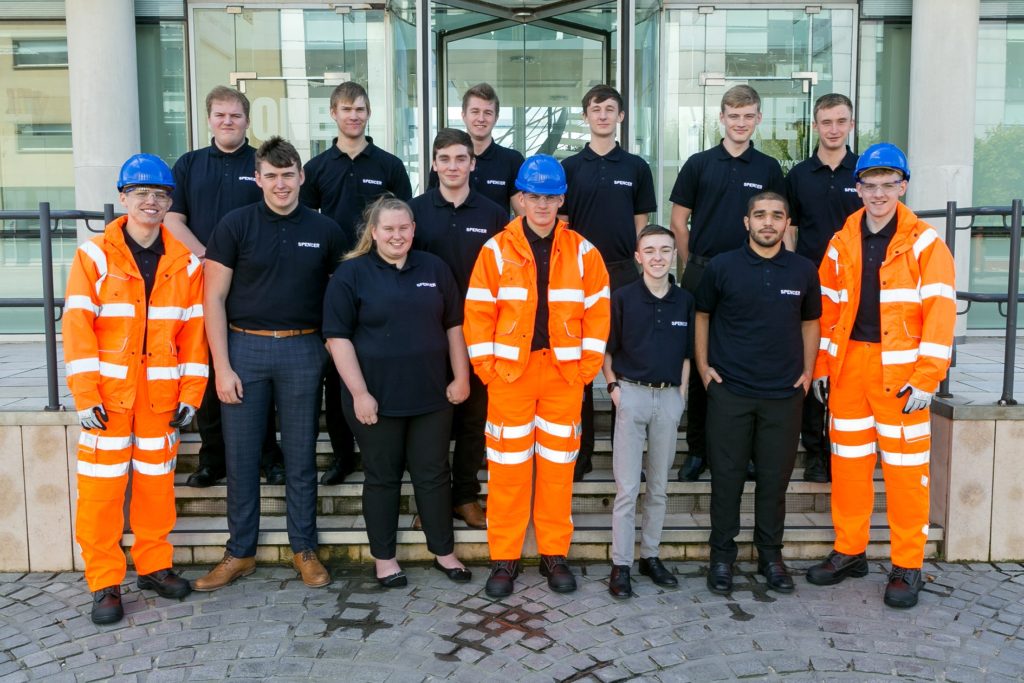 The recruits from Ron Dearing UTC are the largest intake of young talent in the 30-year history of the Hull-based company.

Nine of the school leavers have begun apprenticeships in Engineering, while two are Apprentice Plant Fitters; one is an IT Support Apprentice; one a Web Development Apprentice; and another a Commercial Apprentice.

They begin their new roles as Ron Dearing UTC urges students who would like to join the school in Year 10 or Year 12 in September 2020 to attend the next Open Event with their parents on Thursday, November 7.

Apprentice Engineer Evie Westoby, 18, said: “I’m really happy to have this opportunity. I hope I can go as far as I can through my work and continuing education, complete my apprenticeship and work my way up through the company.

“When you join a new company it’s quite nerve-racking because you don’t know the people you’ll be working with, but the fact that we’ve all come together is great because there are familiar faces around you.

“I’m really glad I decided to go to Ron Dearing UTC. I don’t think I would be where I am now without the school’s support.” 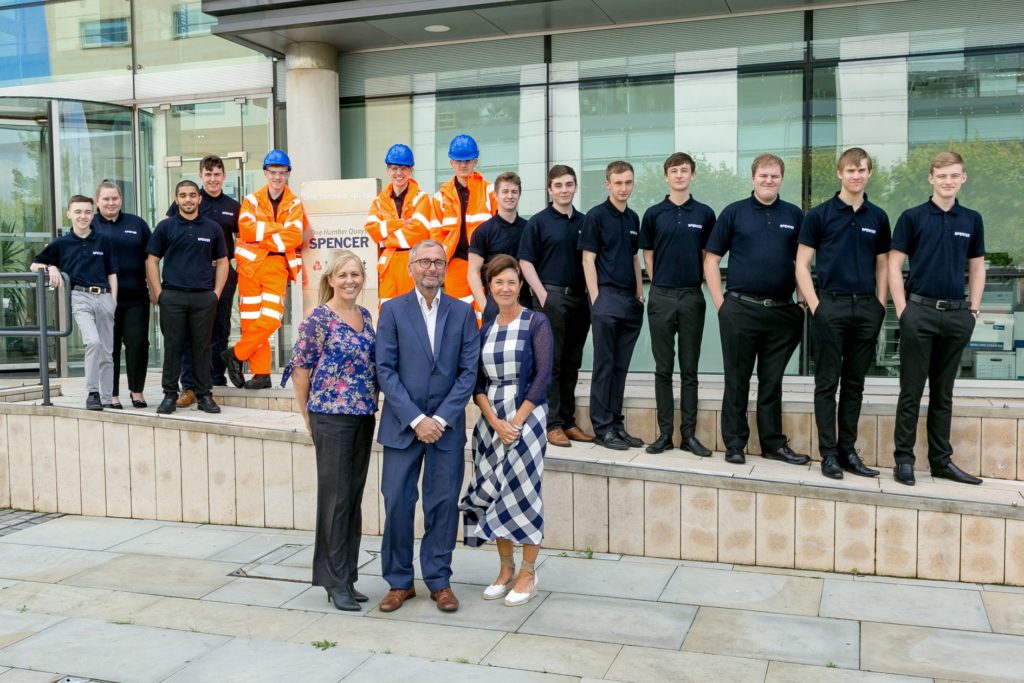 He said: “The chances Ron Dearing has given us have been amazing. We’ve worked on projects with the employer partners and had great work experience opportunities. I’ve tried to take as many opportunities as I possibly could and they’ve all definitely paid off.”

Matty said he was really pleased his parents had encouraged him to switch to Ron Dearing UTC two years ago when the school opened. “I’ve come out way more confident, more sociable and more professional,” he added.

Spencer Group Human Resources Director Yvonne Moir, who is also a Ron Dearing UTC Governor, said: “We’ve got to know the students at Ron Dearing UTC really well over the past two years and have been able to see them grow and develop.

“It wasn’t our intention to take so many originally but, once we started the apprenticeship recruitment process, it was clear that there was so much talent to choose from.

“We could have recruited even more if we had the capacity and it’s been such a difficult decision to select the successful students. The school has produced so many outstanding young employees.”