Year 10 students at Ron Dearing UTC have embarked on a “forensic reading” project involving challenging and thought-provoking subjects which are important to society.

The 136 students are reading, understanding, analysing and debating various text and books to broaden their wider reading, encouraging them to research topics further and allowing them to become independent learners. 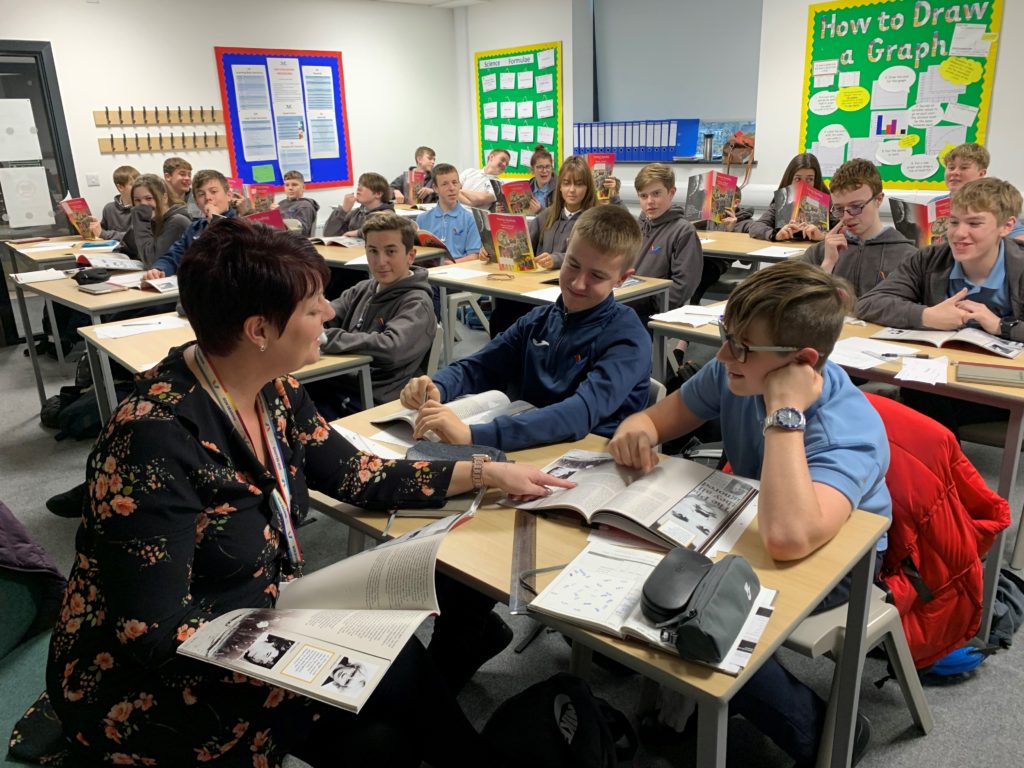 Topics include “the spirit of life”, which urges students to understand more about themselves as individuals, and “fragile earth”, which covers environmental and ecological issues, as well as climate change.

The reading project urges the students to challenge preconceived gender roles, become more open minded, have a broader understanding of topics which affect society and have mutual respect for others and their beliefs and ideas.

The latest topic is based on “Jack the Ripper”, the serial killer who murdered female prostitutes in London’s East End in 1888, as well as the “Yorkshire Ripper”, Peter Sutcliffe, and the associated police investigation, which saw him convicted of murdering 13 women and attempting to murder seven others in 1981.

It focuses on misogyny – a dislike of, contempt for, or prejudice against women or girls – and the students digested a lead text and related articles to form the basis of their discussions. They also found out more about the Suffragettes and campaigns for the right for women to vote and be treated as equal. 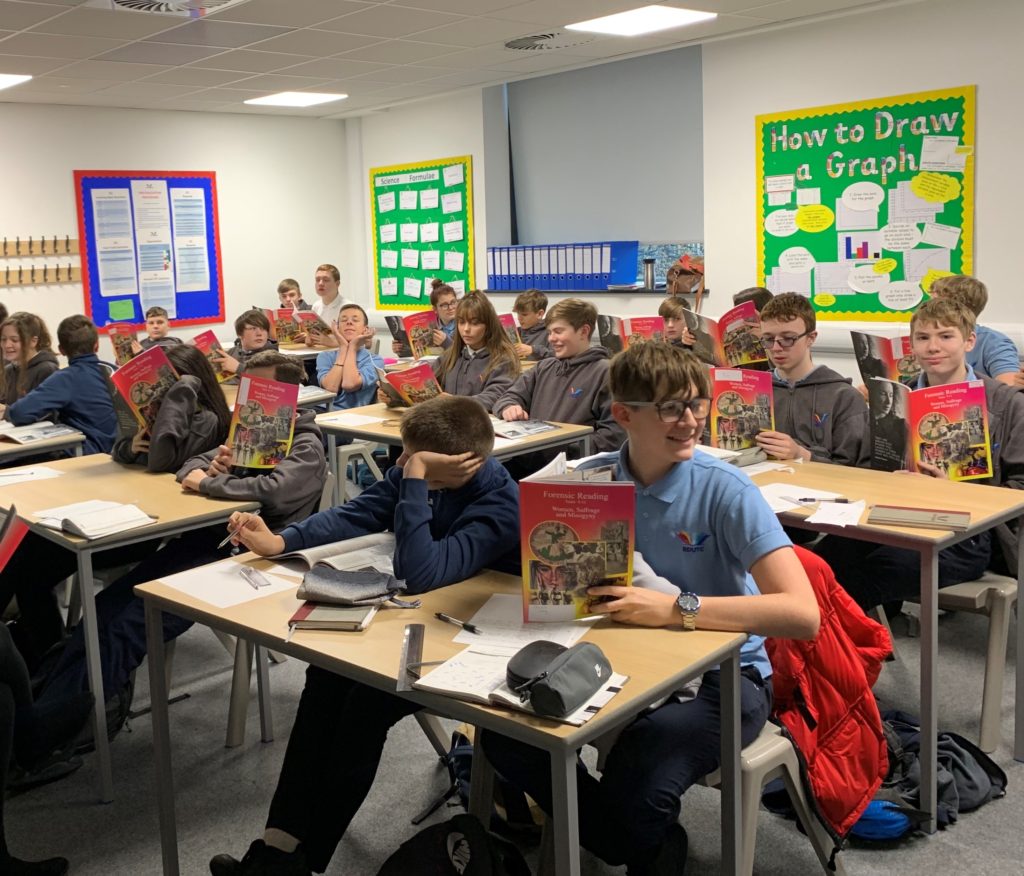 The students are considering challenging and thought-provoking subjects, including misogyny, as part of the project, which will run over two academic years.

Nikki Feetham, Senior Assistant Principal at Ron Dearing UTC, said this is one of six forensic reading projects the students will complete during the academic years running from 2019 to 2021, aimed at encouraging them to read widely and often.

She said: “Reading is an important employability skill and therefore very high profile at Ron Dearing UTC. Our students have been very quick to relate the topics to their own lives and opinions in a mature way.

“It gives them a safe framework to talk about challenging and sensitive topics, such as drugs or rape, which they have done in a very mature manner. But, most importantly, we have seen them totally engaged and discussing topics that they would not be able to discuss in any other setting.

“We think topics like this are important to teach, as young people are more exposed to biased media than ever before and they need to be able to challenge these points of view.

“We hope they will be selective and objective in their own views. They are exposed to so much information online and elsewhere that they need to learn how to filter it and make intelligent, informed judgements.”

The forensic reading project complements “Charlie’s Challenge”, which was launched last year by Ron Dearing UTC’s Chair of Governors, Charlie Spencer OBE, under which students are challenged to read a biography or autobiography of an entrepreneur, a leadership or management book, and a pre-20th century novel. Charlie is Executive Chairman of Spencer Group, one of Ron Dearing UTC’s Founding Partners, and was instrumental is the creation of the employer-led school.